Siberian huskies are beautiful dogs and look like wolves. They are majestic dogs and very loyal to their owners. Whenever someone thinks of those sleds pulled by a bunch of happy dogs, they always picture the husky.

However, there is more to this dog breed that dog lovers will surely find interesting. The Siberian husky is a truly unique breed as many an owner will attest to. Here are some interesting facts about this magnificent breed.

1. They Shed Twice A Year 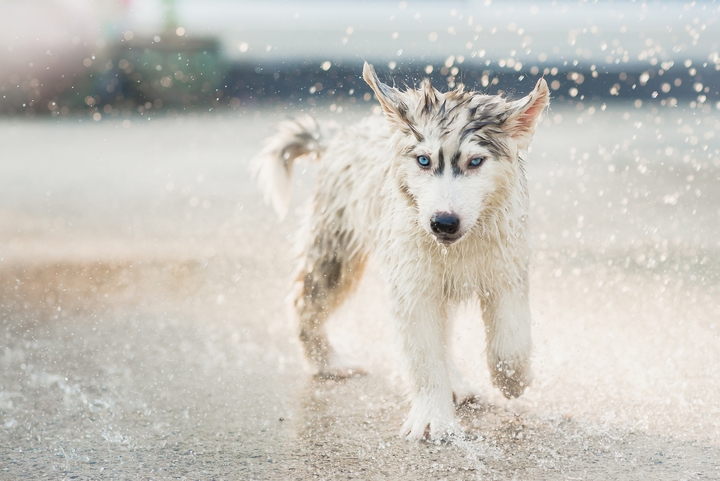 Huskies will shed their undercoats twice a year. This goes on for a few weeks. You’ll find lots of hair for you to clean and vacuum in addition to the grooming during this time. Apart from this period when they shed their undercoats, in general, it will just be the usual maintenance and routine stuff like brushing to prevent matting and removing dead fur and the occasional bath. 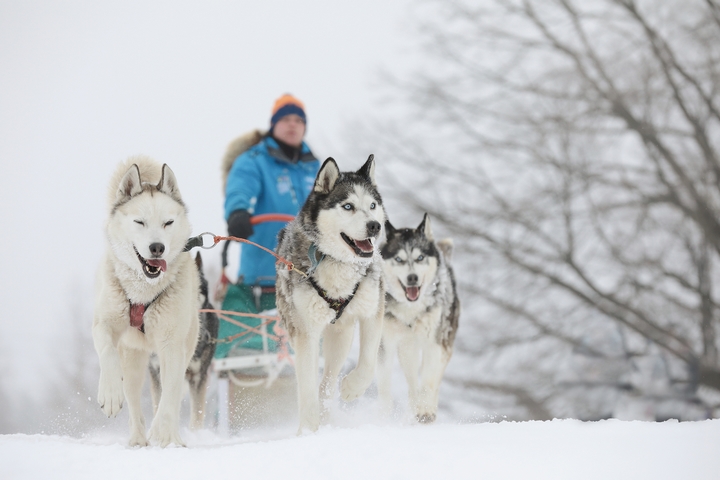 In many parts of the world, these huskies are used for sled racing. They are very strong, athletic dogs and have always been used as working dogs. It is very important to give these dogs lots of exercise to keep them strong and healthy. 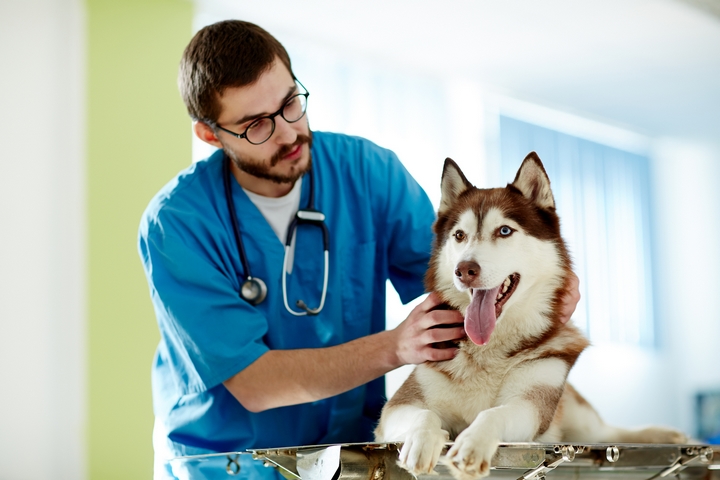 Though these huskies do have a certain ‘look’ about them that can seem intimidating, they can be described as gentle giants. Their appearance doesn’t help, since they do like wolves and have rather hypnotic eyes, but unlike several other breeds such as pit bulls and Dobermans which can be somewhat aggressive, these guys would not fall into the same category. This doesn’t mean they won’t be aggressive; any dog can be aggressive, but in general, they are far gentler than those other breeds. They make good buddies for owners who have children.

Balto was the name of possibly the most famous Siberian husky in the world. Balto was the leader of a pack of these dogs that saved an entire town in 1925. The city of Nome had an outbreak of diphtheria with many peoples’ lives in the balance. They required the diphtheria antitoxin or many people would have died. In terribly harsh conditions, the serum was first transported by train and the final leg of the journey used Siberian huskies.

Initially, an aircraft was supposed to be used, but it was frozen and would not start. With lives in danger, it was decided to use a team of dogs to transport the medicine. This incident created headlines around the world. Another dog, Togo, was also considered a hero but did not get the same recognition. Balto died aged 14 and his remains are displayed in The Cleveland Museum of Natural History. 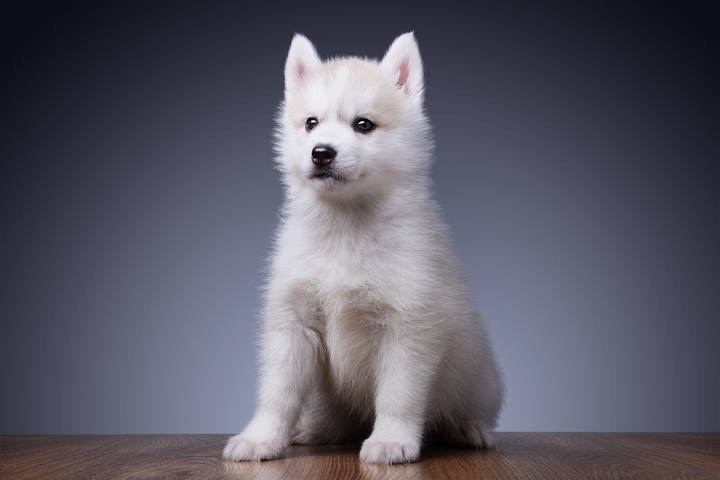 When most people think of a Siberian husky, they would picture the usual gray and white coat. However, they do come in other colours as well. These dogs can be completely black (Balto was black with white stockings), they can be white or even have fur coats that are red.

Siberian huskies are also quite adept at escaping! They are quite the escape artists, so be careful! Also, though they look like wolves, they have no genetic lineage that links them to wolves. If you are considering getting one as a pet, make sure to find out as much as you can about them first.