System integration testing is the process of testing the overall system of many subsystem components or elements. The system under test may be hardware, software, hardware with embedded software, or it might be a combination of hardware and software with human-in-the-loop testing.

This type of testing is a high-level software testing process that allows the testers to verify that all related systems maintain data integrity and can operate in coordination with other systems in the same environment. This testing process of system integration helps ensure that all subcomponents in the overall system are integrated successfully to provide the expected results. 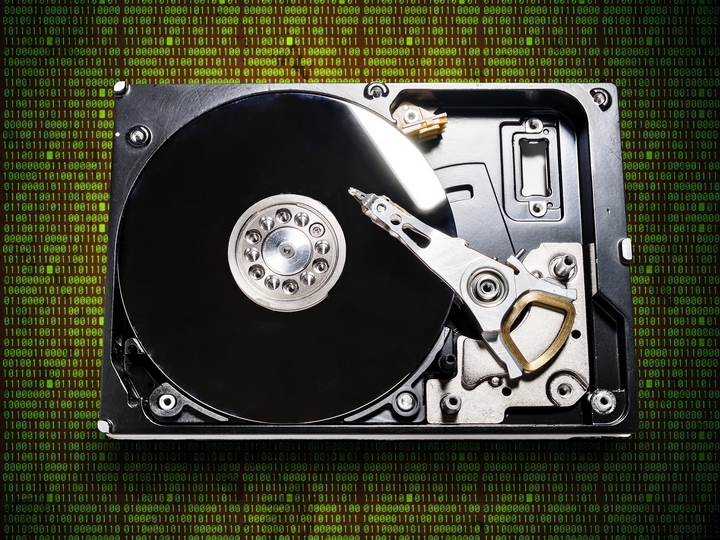 At the beginning of the process, system integration testing consists of assembling the constituent parts of a system in a logical, cost-effective way. It works by comprehensively checking system execution and includes a full functional check-out. After integration, system integration testing system test helps to verify that the system meets its requirements, and also validates that the system performs in accordance with the customer or user expectations.

When it comes to technology product development, this might be the first time that an entire system has been assembled such that it can be tested as a whole. Before that, all of the constituent assemblies and subsystems will have already gone through a subsystem test and successfully verified that each subsystem meets its requirements at the subsystem interface level.

2. The main goal is to gauge the automation of aggregated components. 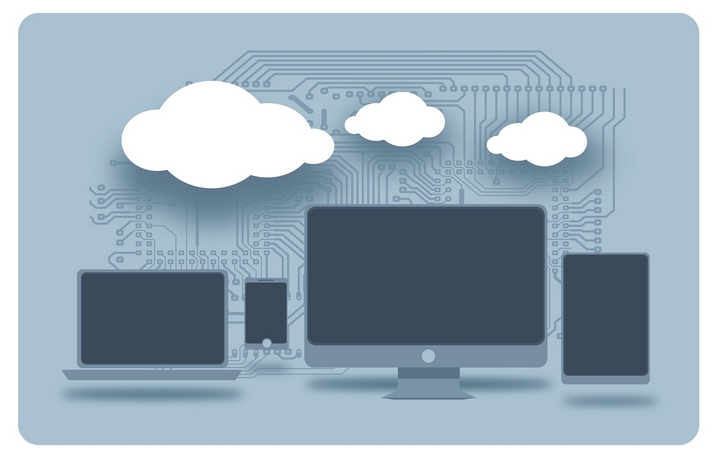 The main goal of this type of test is to gauge the automation of aggregated components and the dependencies that exist between them. This can be a tedious task in a complex environment because of the number of components and dependencies. System integration testing work to ensure that it follows the dependencies available in a sequence and thereby simplifying the task. Once this system integration is performed, data flow testing can take place through three states. They include within the integration, database and application layers. 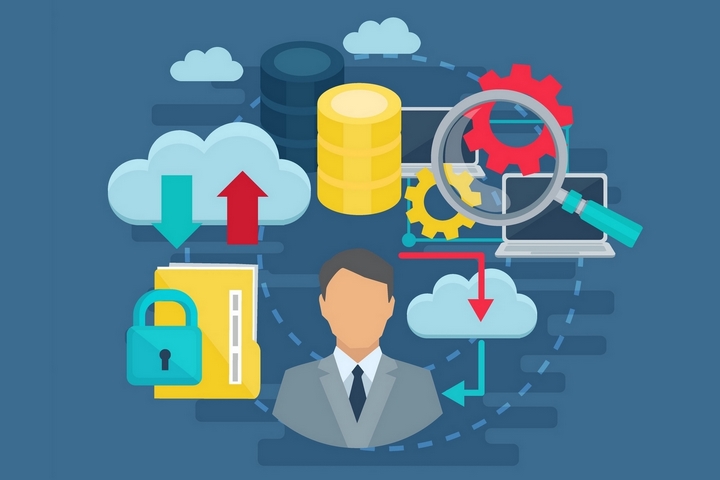 In regards to software systems and software engineering, this form of testing is a process that sees how a particular software system can coexist and operate with others. If there are multiple integrated systems that have passed their initial system testing, system integration testing can then move to test their required interactions. After this happens, the deliverables can be passed on for acceptance testing. 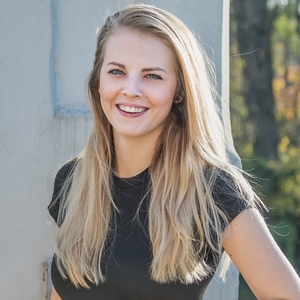